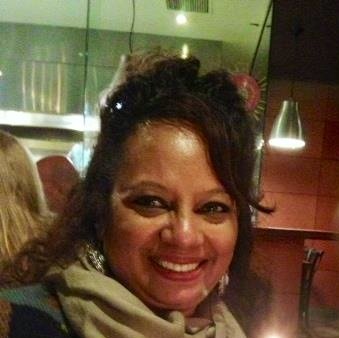 In 1985, Elizabeth came to the USA with her family to pursue higher studies and acquired her second Master’s Degree in Special Education in addition to the California Teaching Credential and the Learning Handicapped Specialist Credential in 1990.

Elizabeth retired after a successful tenure of 30 years of teaching as a Special Educator with children who have learning disabilities. She serves in several leadership roles in her church and community, is a trainer of teachers, and is the founding member of the JULI Initiative with Valley Christian Schools and her school district. Currently, she continues to provide support to teachers and staff as a Full Inclusion Specialist.

Elizabeth served in leadership and speaking roles in the Women’s ministries at her church. She developed and led mentoring programs and learned how to follow the example of the older women of significance and influence who mentored and empowered her. She taught foreign students in the ESL programs, continues to provide support to the Global Outreach Missions, coordinates events, and organizes teams to participate in short term mission trips across the globe. Elizabeth participated and led teams on multiple humanitarian, missions and education trips to Kenya, India, Poland, Mexico and Turkey.

Elizabeth  currently resides with her family in Elk Grove, CA. Armed with her life experiences and love and compassion for God’s people, Elizabeth is dedicated to empower and restore struggling women in places where they have no voice or rights. 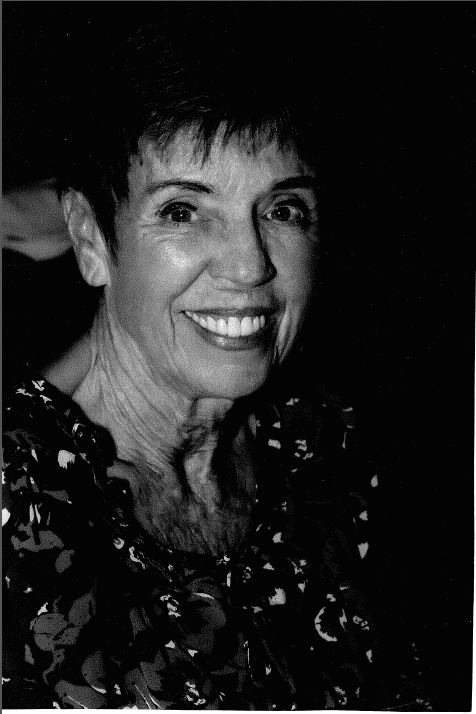 Janelle has been married to her husband, Bill, for 51 years.  He brought to the marriage 1 daughter, Cathy.  They have no children of their own but they do have about 6 or 7 children and about 15 (depending on who’s counting) grandchildren. All by love not blood.  They have found a world of people who need them, which sums up their desire to help those in need.  God has lead her for years and is constantly guiding her path. 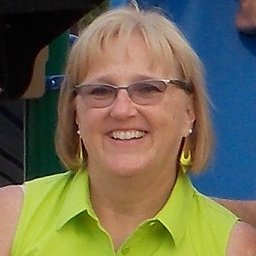 Ministering to women has been an integral part of Terri’s life.  Having grown up in a church environment, she was in college when she was challenged to personalize my relationship with God.  Through her involvement with Inter-Varsity Christian Fellowship, Terri developed a deeper understanding of her role as a Christian and how she might use her gifts.  As a woman in leadership within the corporate environment of the technology industry, she has managed and lead teams for more than 20 years.  She has a passion for helping women, which has been exemplified through leading women’s small groups, discipling women, leading women’s ministries and reaching out to women and meeting their needs, whether in a corporate role or through personal connections.  Terri is blessed to be a part of A Good Cup and looks forward to how she may continue to be used to provide for the needs of women. 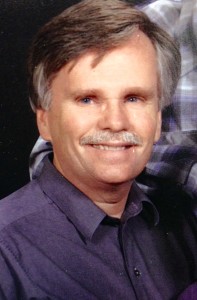 Bruce has been a practicing California attorney since 1982, and has spent the majority of his legal career specializing in the representation of mobile home residents, small businesses and families. He served as general counsel for the Golden State Manufactured – Home Owners League (GSMOL) from 1991-1996, the California Mobilehome Resource & Action Association (CMRAA) from 1996-2008, and since 2009 is once again general counsel for GSMOL. His practice concentrates on mobile home law but also includes estate planning and business planning for individuals and families. He gives seminars on mobile home rights throughout California, and represents many seniors and fixed income mobile home owners. His duties have routinely take him to Sacramento, where he has helped to author California Civil Code amendments and has assisted with the passage of pro-homeowner, and the defeat of park owner-sponsored legislation. He has also argued legal cases in many courts of appeal throughout California, and helped author a brief to the U. S. Supreme Court in 1992 on mobile home rent control issues. Bruce has written manuals about mobile home rent control, conversion ordinances and long-term leases. He has worked with and assisted City Attorneys and other City and County officials to pass or amend mobile home rent Ordinances in a number of jurisdictions, and has appeared at the Public Utilities Commission on issues involving gas, electric and water charges.

Bruce attended Crossroads Bible church in San Jose for over 30 years, and served as an Elder of the church from 1997-2008. He currently attends Crossroads Church in Grass Valley, California. Bruce still maintains an office in San Jose, and lives in Auburn, California with his wife Jennifer.